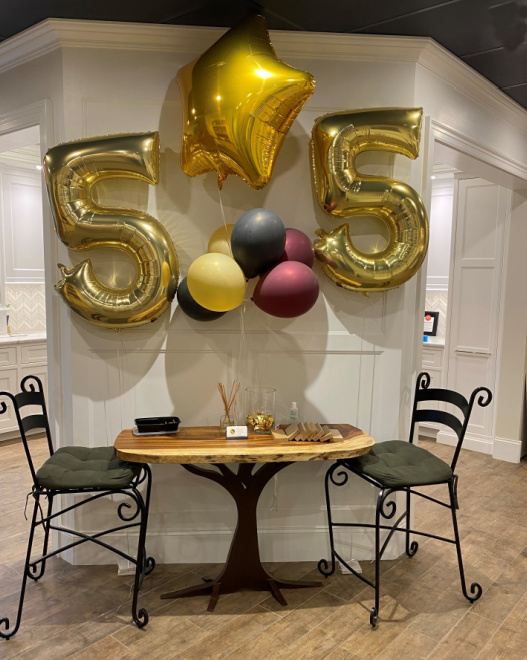 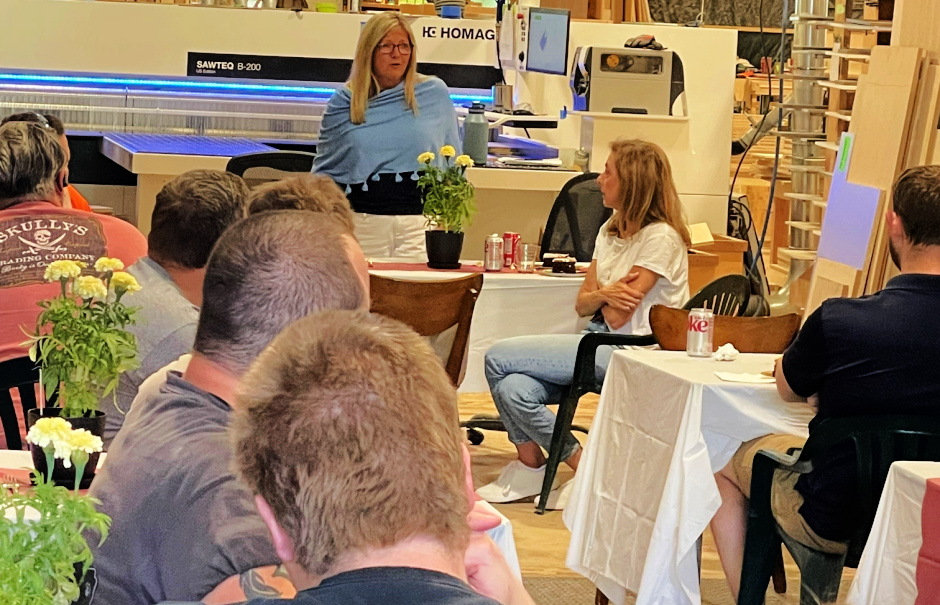 Our two guests shared their superior experiences with all of our team members.  They described how their cabinetry transformed their homes and how well the cabinetry serves their families.  One of our guest describes how she had been waiting decades to complete this project and how the Superior Team was able to fulfill her dreams and exceed her expectations. 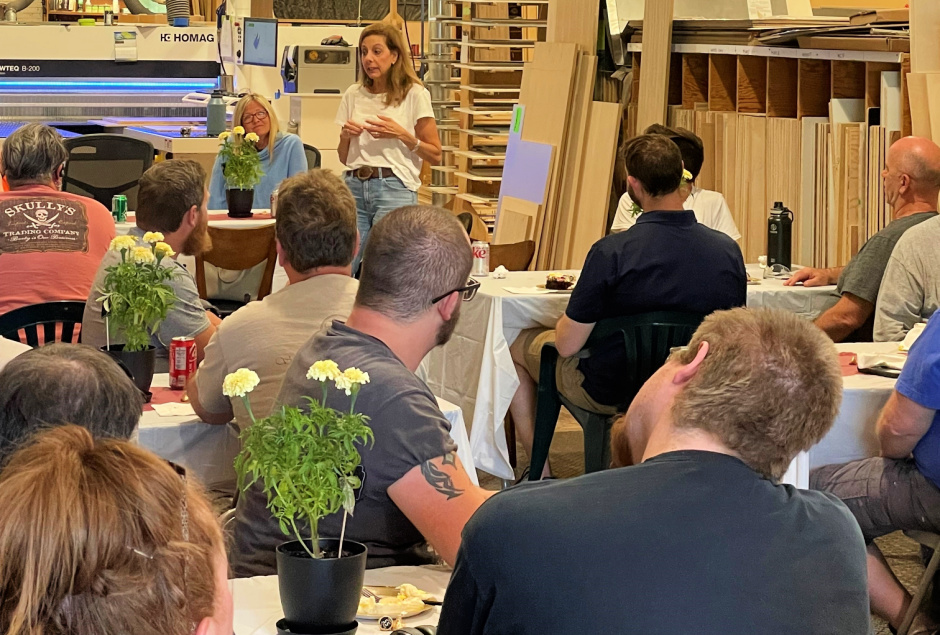 Superior Woodcraft – Member of a Small Esteemed Group of Companies 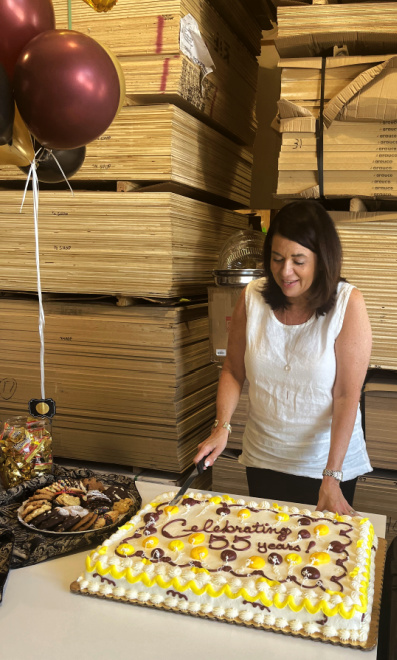 Less than 10% of U.S. companies survive over 50 years and approximately 13% of family owned companies survive for the third generation.  55 years after Superior’s founder, Karl Geiger, opened the doors to his American Dream the fruits of his labor are thriving today.  A half century later the third generation of family members have recently joined Superior Woodcraft. That is quite the accomplishment.

So much has changed over the last half century. The advancement in technology is unprecedented. Superior was formed during the early stages of the third industrial revolution.  Now the next generation is operating in the world of IoT.  The changes from Superior’s earlier life to today is staggering. While much as changed at Superior our core values have remained constant. 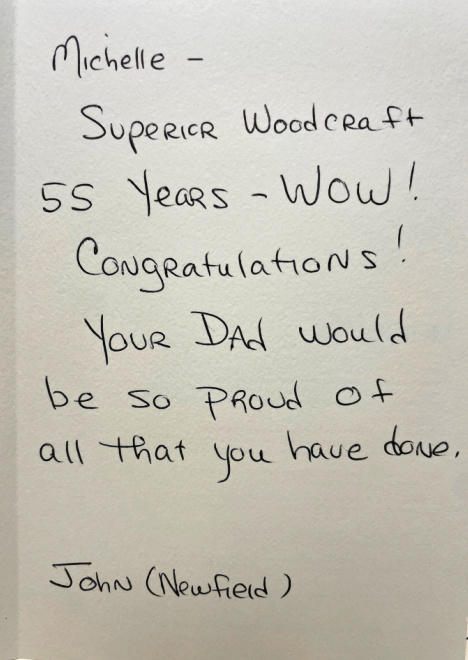 When you are true to your work, your word and your friend, you are true to yourself and will take pride in work well done. This belief embodied our founder’s personal sense of integrity, and honor, which was coupled with respect for nature and its beauty.  These are standards Karl established for his family and his business.  Furthermore, Superior’s success is built upon the recognition of the skills and efforts of our craftsmen; therefore everyone is treated with dignity and respect and encouraged to work to the best of their abilities.  The culmination of this philosophy and the skills of our talented staff allows Superior Woodcraft to bring beauty, utility and harmony into our clients’ homes and lives.

Thank You To The Entire Superior Family

From the Geiger – Kennedy family we thank all of our craftsmen, artisans, designers, vendors and our extraordinary clients for being part of our extended Superior Family.  The past 55 years wouldn’t have been possible without each and every one of you.  Thank you for being a valuable member of the Superior Family. 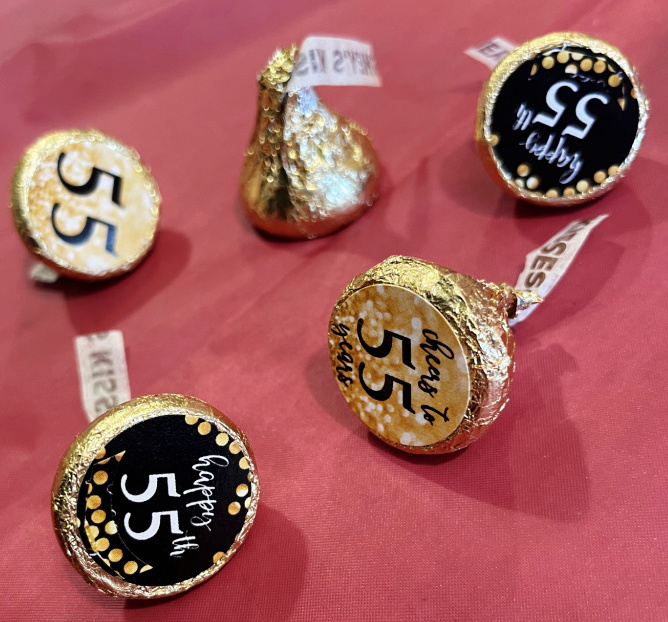 Sweet Kisses of Thanks to Our Superior Family